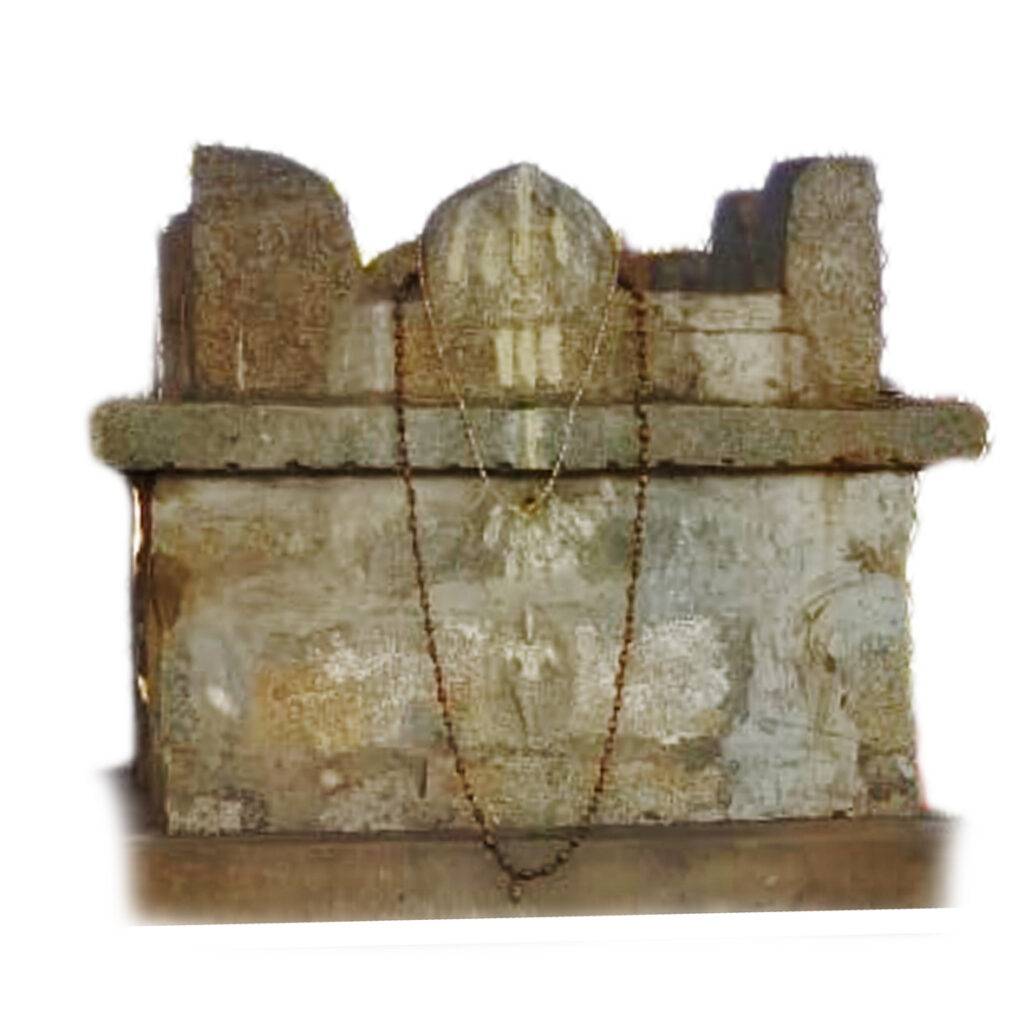 Śrī Narahari Tīrtha was ordained the 3rd Pīṭhadhipati  by Śrī Padmanābha Tīrtharu. He was a direct Śiṣya of Ācārya Madhva. The saint’s Purvāśrama Nāma is mentioned to be Śyāma Śāstri and is said to have hailed from Chikakolu town in Ganjam district. His ancestors seem to have been aristocrats in the Gajapati empire based out of the current Odisha state. Available epigraphical evidence suggests that kings of eastern Ganga dynasty were assisted by the saint for three decades, indicating he was already ordained into the fourth order by Ācārya Madhva then. The fact that the saint was commanded by Ācārya to assist the empire even after ordination clearly indicates Ācārya’s foresightedness and his care for the welfare of humanity as per his own dictum “Nāna Janā Śuśṛṣa Karmākhya Karavanmite.”

The saint was a multi-faceted personality: aristocrat in the administrative realm, intellectual in the philosophical realm, and a poet in the devotional realm. His contribution on each of these fronts speak for themselves. Being an aristocrat, the saint ensured that the king followed Sanātana Dharma scrupulously and took care of its adherents by formulating a proper executive system to oversee temple administration. His contributions on this front are well documented in inscriptions available in Siṁhācalam and Śrīkurmam temples. Some adjectives being used about the personality of this saint are: ‘Loka Suraksḥaṇa Ati Nipuṇaḥ’, ‘Yo Avati Kalinga Bhu Sambhavān’.

As Saint Rāmanuja had introduced Vaiṣṇavism in the region earlier. It was Śrī Narahari Tīrtha’s prolonged presence that resulted in Ācārya’s Vaiṣṇavism getting a firm following in this region, however in a completely non-interfering and secular manner. It is unfortunate that there doesn’t exist a lineage of his disciplinistic succession, as we have for the other three direct disciples now, while there still exists a sizable population of adherents.

On the intellectual front, tradition records that the saint, being a Prācīna Ṭīkākāra, composed commentaries for several of Ācārya Madhva’s works out of which only four are available today. Bhāvaprakāśika on Gītā Bhāṣya, Expositions, Ṭīka, on Yamaka Bhārata, Viṣṇu Tatva Nirṇaya and Karma Nirṇaya.

On the devotional front, tradition records the saint as the first one to have composed Devaranāmās in Kannada. Further, we also understand that the saint was instrumental in propagating two more art forms: Yakṣagāna Bayalāṭa which is a form of dance-drama famous in and around coastal Karnataka. It has to its theme stories of Lord and His devotees as recounted in our sacred epics, and the classical dance form that evolved in the Andhra Pradesh famous as Kuchipudi today.

The last and most important task accomplished by the saint as he left Kalinga Dĕśa was acquiring the idols of Śrī Mūla Rāma and Mūla Sīta Ḍevi – sa Sita Mūla Rāmarca worshipped by Caturmukha Brahma and housed in the treasury of the Gajapati kings for eons, Kośe Gajapatĕḥ Sthita, back to Ācārya Madhva for tutelary worship.

Having accomplished this mission, the saint continued his adhyanana with Ācārya Madhva in Udupi, at which time he perhaps completed his commentaries on Ācārya’s works. Shortly after, the saint ordained Śrī Mādhava Tīrtha as his successor to the Pīṭha since he had already been inducted into the fourth order by Ācārya Madhva and attained Haripāda. His Vṛndāvana was consecrated near the rock adjacent to Cakra Tīrtha at Hampi on the bank of river Tungabhadra.