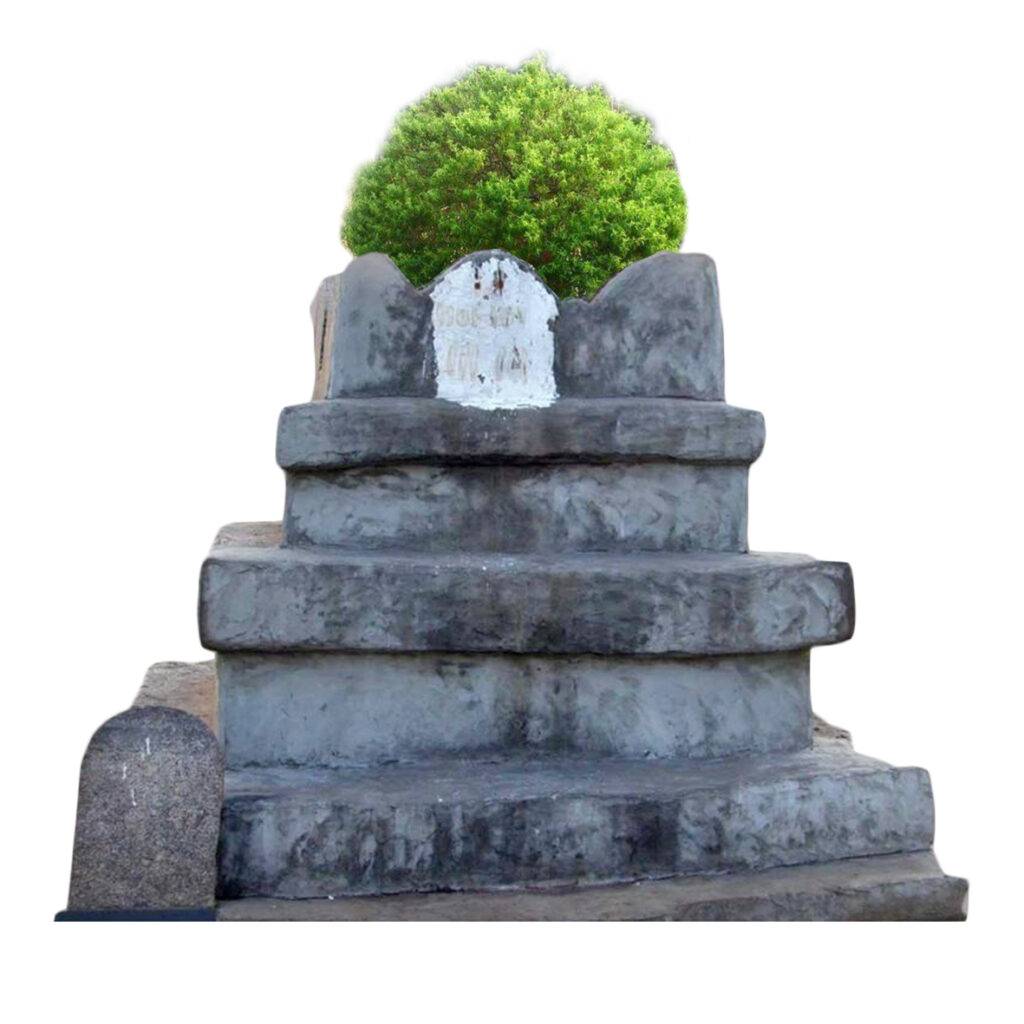 Śrī Padmanābha Tīrtha was ordained the successor to the Piṭha by Acharya Madhwa himself. Śrī Padmanābha Tīrtha was the first of four direct Śiṣyās to occupy the Pīṭhathe other three being Śrī Narahari Tīrtha, Śrī Mādhava Tīrtha and Śrī Akṣŏbhya Tīrtha. Śrī Padmanābha Tīrtha’s Pūrvāśrama Nāma was Śobhana Bhaṭṭa. He seems to have been a very reputed scholar in the court of king Gaṇapati Devā belonging to the Kakatiya dynasty that ruled the northern parts of the current Andhra state. Traditional records speak very high of his vast learning effusively with titles Variśṭa Sammata, Tārkika Śirŏmaṇi, Vidvat Timingila, as well as unflinching quest for true knowledge – Śuddhavidyā Sudhāmbho Nidhayo Amalaye.

We understand from tradition that Ācārya Madhva on his way back from his first visit to Badarikāśrama participated in a great vidvat sadas (vedic conference) attended by leading scholars that were experts on the various facets of Indian philosophy. This seems to have taken place at Rajamahendravaram situated on the banks of river Godavari. Śobhana Bhaṭṭa was enthralled and captivated watching Ācārya Madhva’s concise and convincing response to the array of trenchant questions from the scholars far and wide on the philosophical playground, becomes Ācārya’s disciple and accompanies him to Udupi

Śrī Padmanābha Tīrtha took over as the successor of the lineage after the disappearance of Ācārya Madhva, representing the consolidated population that accepted Ācārya’s Vedānta during his visits around the country. Shortly after, he ordained one of his direct disciples to the fourth order with appellation Śrī Lakṣmidhara Tīrtha who undertook a visit to the northern part of the country for propagation. The lineage sustained by this saint has continued to date and is called as the Śrīpādaraja Maṭha and is based out of Mul̤abāgilu, Kolar.

The saint handed over reins of the Paramparā to Śrī Narahari Tīrtha, ordained to the fourth order by Ācārya Madhva, and attained Haripāda. His Vṛndāvana is the first one of the nine to have been consecrated in the isolated islet on river Tuṅgabhadra in Anegondi.