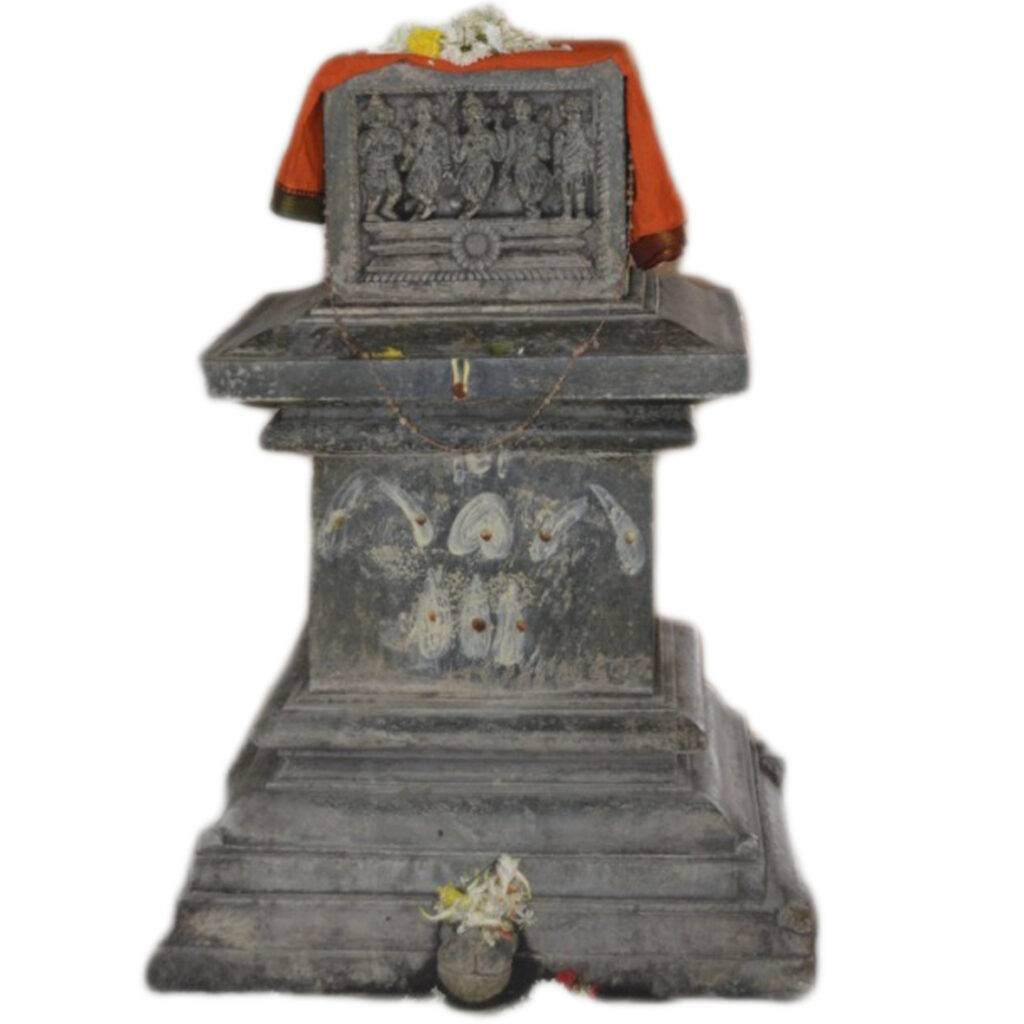 The saint worked hard to uplift the financial condition of the Śrīmaṭha past the famine period. He followed the footsteps of his predecessor in being extremely caring toward the needy. He also travelled extensively to propagate Attvavāda and bless disciples arriving right at their house, be it in a village, town or an Agrahāra.

The Saint was frequently visited by the Royal family of Mysore Maharaja Śrī Cāmarājendra Wodeyar and family to obtain his blessings and guidance. We understand from traditional records that Nālvaḍi Kṛṣṇarāja Wodeyar was blessed by this sage right from his childhood and was able to successfully overcome all difficulties by his grace.

WWe also understand that the saint debated with a scholar by name Rāmacandra Śāstri at Kumbhakoṇa to refute Brahma Pariṇāma Vāda and established Brahma Nimitta Kāraṇatva of Ācārya Madhva. The saint was adept at quoting profusely from spiritual literature to clarify minute details, from the Veda Manḍala and Candrika to the satisfaction of one and all.

His Holiness used to conduct Ārādhana Mahotsava of Guru paramapara in a very grand manner and ensure that scholars were abundantly recognized. On one occasion, the saint celebrated Candrikācārya’s Ārādhana in the presence of Śrī Vāsudeva Mādhava Tīrtharu and Śrī Sudhinidhi Tīrtharu from the Śrī Mādhava Tīrtha and Śrī Śrīpādaraja Tīrtha Saṁsthāna.

Those were tough days for Hindu faith when there were overt efforts to persuade locals to give up their own religion and adopt other faiths. His Holiness used to engage locals regularly and advice, plead, and persuade them to practise their own faith with conviction, assuring that the Lord’s blessing would certainly be with them.

The saint, after completing the Aradhana of Śrī Lakṣmivallabha Tīrtha, handed the Saṁsthāna over to Śrī Vidyāsamudra Tīrtha who had been ordained to the fourth order earlier and attained Haripāda. His Holiness’ Vṛndāvana is housed along with other paramagurus’ at Sosale Kṣĕtra.