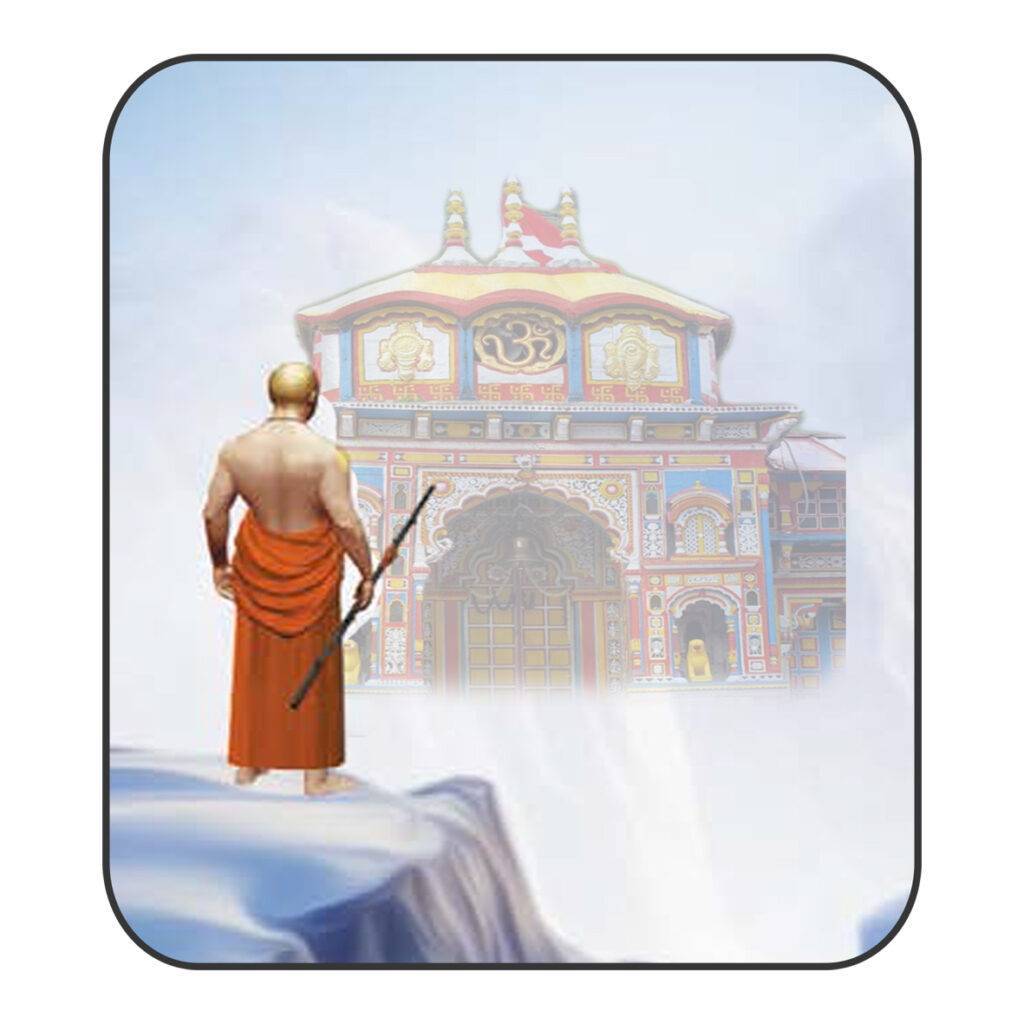 Śrī Lakṣmīnārāyaṇa Tīrtha was ordained the 21st Pīṭhādhipati by Lakṣmīpati Tīrtha. The saint adorned the Piṭha of this Holy Saṁsthana for a period of nearly three decades and seems to have extensively travelled the Akhaṇḍa Bhārata. His Holiness is accredited to have possessed special yogic powers that were demonstrated a few times during his tenure.

We come to know from tradition that His Holiness used to perform a very long Saṁsthāna Pūja that would last from morning to evening – Vistāra Pūja. The saint performed Sahasranāma Arcanā to Mūla Gopālakṛṣṇa Devaru using tulasi every day. On one occasion, the retinue reached a town and the disciples set out to collect tulasi for the Mahāpūja. However, to their disappointment, they got only a little and had to come back. The saint, having noticed that there is insufficient tulasi, took His disciples to one of the places they had seen before that didn’t have tulasi then but lo! There was an abundance of tulasi to their surprise that could be collected to complete the worship!

The most important contribution of this saint to the tradition is the identification of Śrī Raghunātha Tīrtha as His successor. Tradition records that toward the end of the Mahāpūjĕ on one occasion, the saint announced a bright young disciple as His successor to the holy Pīṭha, blessed him with the appellation of Śrī Raghunātha Tīrtha. His Holiness then made a public announcement to the gathering that he had got divine call and seems to have retired to Badarikāśrama.

The saint was the third one in our tradition who does not have a Vṛndāvana, the other two being Ācārya Madhva and Śrī Puruśottama Tīrtha. He is supposed to have disappeared from the cave where he used to be performing his penance.